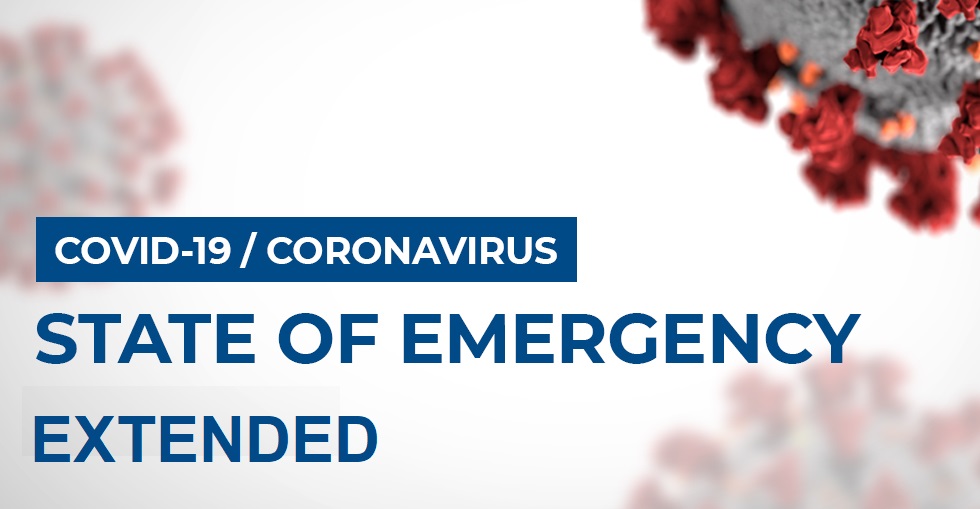 On March 11, 2020, the World Health Organization declared a world-wide pandemic due to COVID19, and on March 13, 2020, the President of the United States declared a National Emergency for the United States and its territories in an effort to reduce the spread of the virus. On the same day, Governor Henry McMaster declared a state of emergency for the State of South Carolina and on March 16, 2020 the City Council declared a state of emergency for the City of North Myrtle Beach. Since that time, City Council has extended the State of Emergency on four occasions (i.e., May 13, 2020, July 8, 2020, August 17, 2020, and October 5, 2020).

Recently, the proliferation of COVID-19 throughout the United States, especially in the State of South Carolina and Horry County, has required that City Council take several steps to protect the health and safety of residents and visitors. At this time, both the Centers for Disease Control and Prevention (CDC) and the South Carolina Department of Health and Environmental Control (SCDHEC) agree that a localized state of emergency still exists, and City Council concurs with that assessment.